Unless otherwise noted in website -- Not Certified by Texas Board of Legal Specialization.

By Special Appointment Only 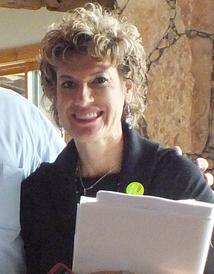 Young Hearts Matter Activist of the Year, 2017 Recipient from Texas Council on Family